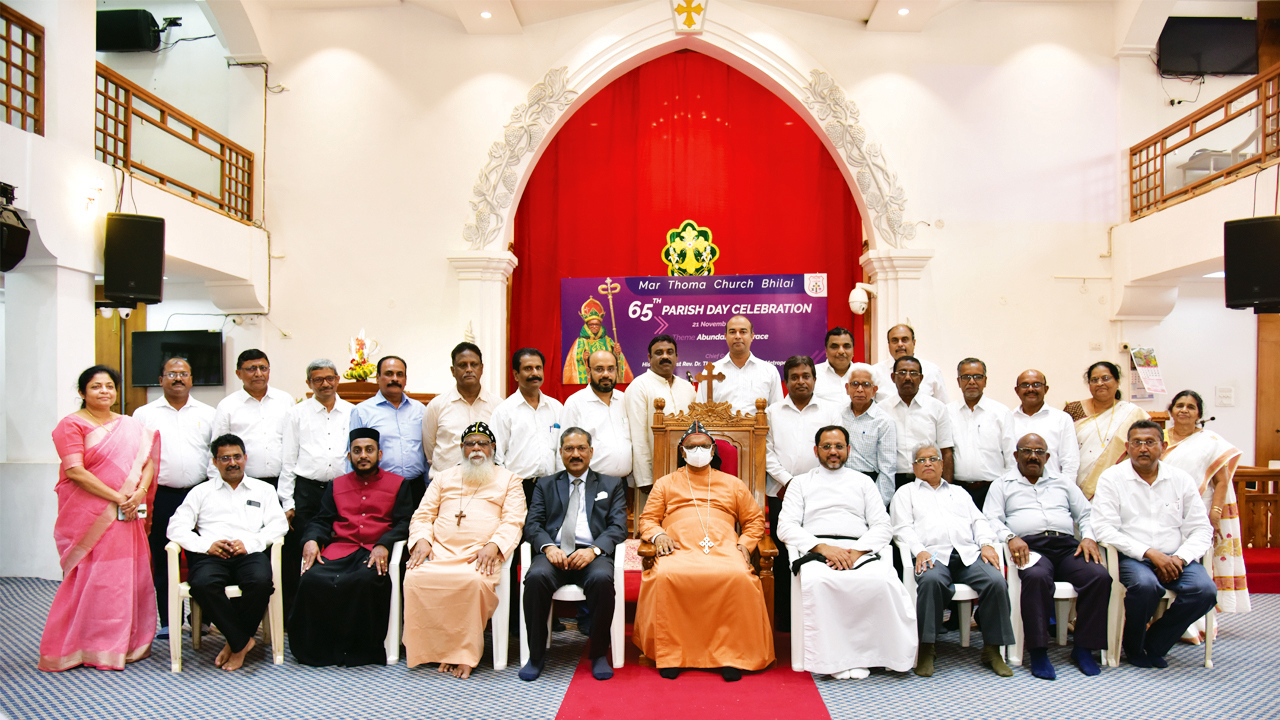 His Grace The Most 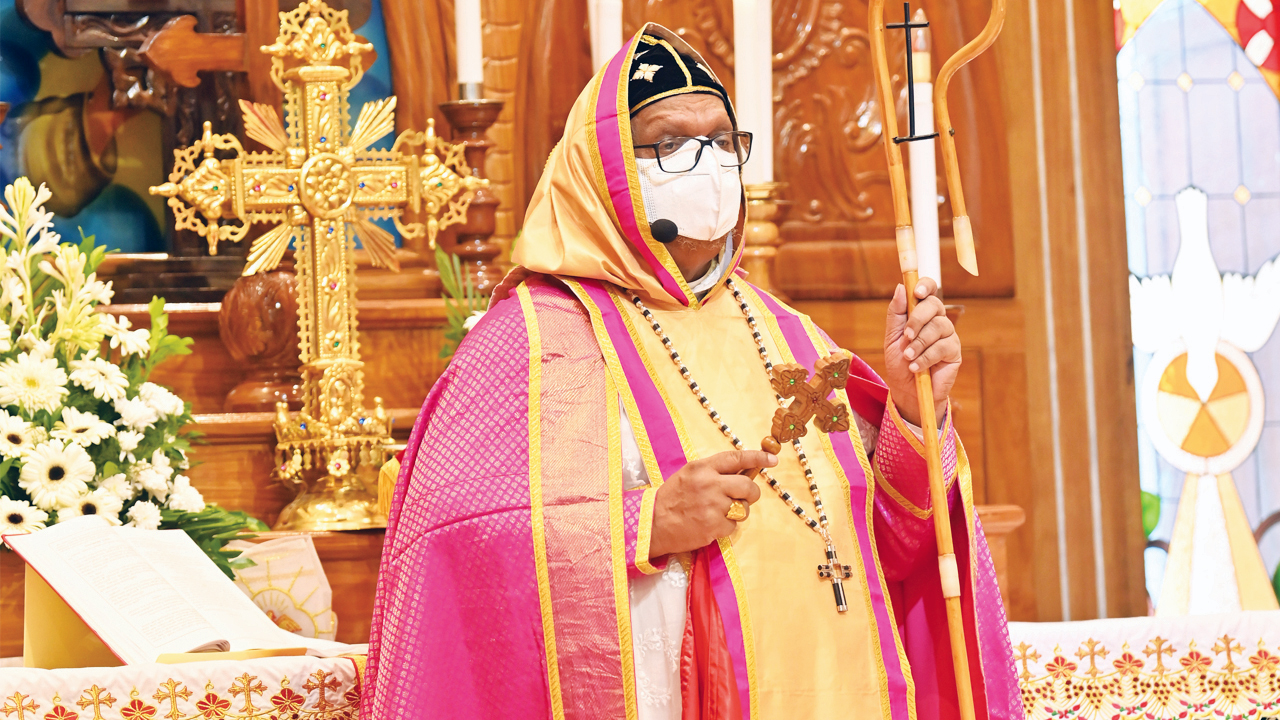 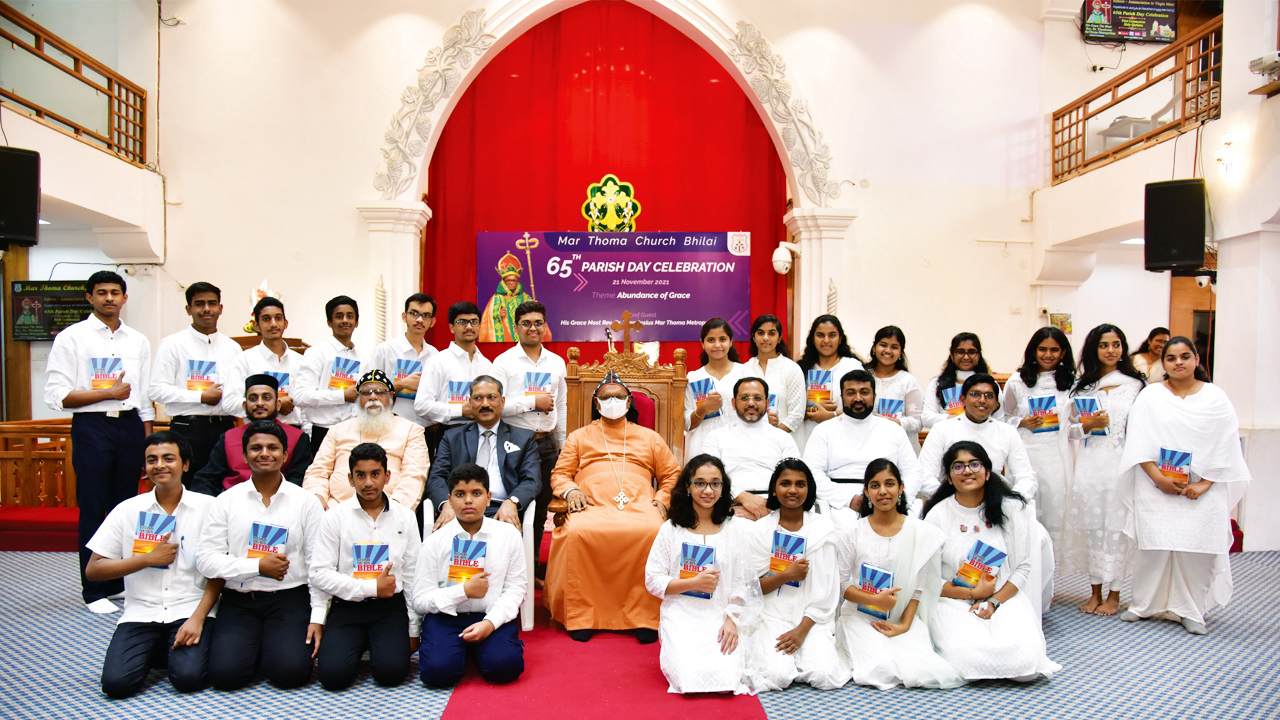 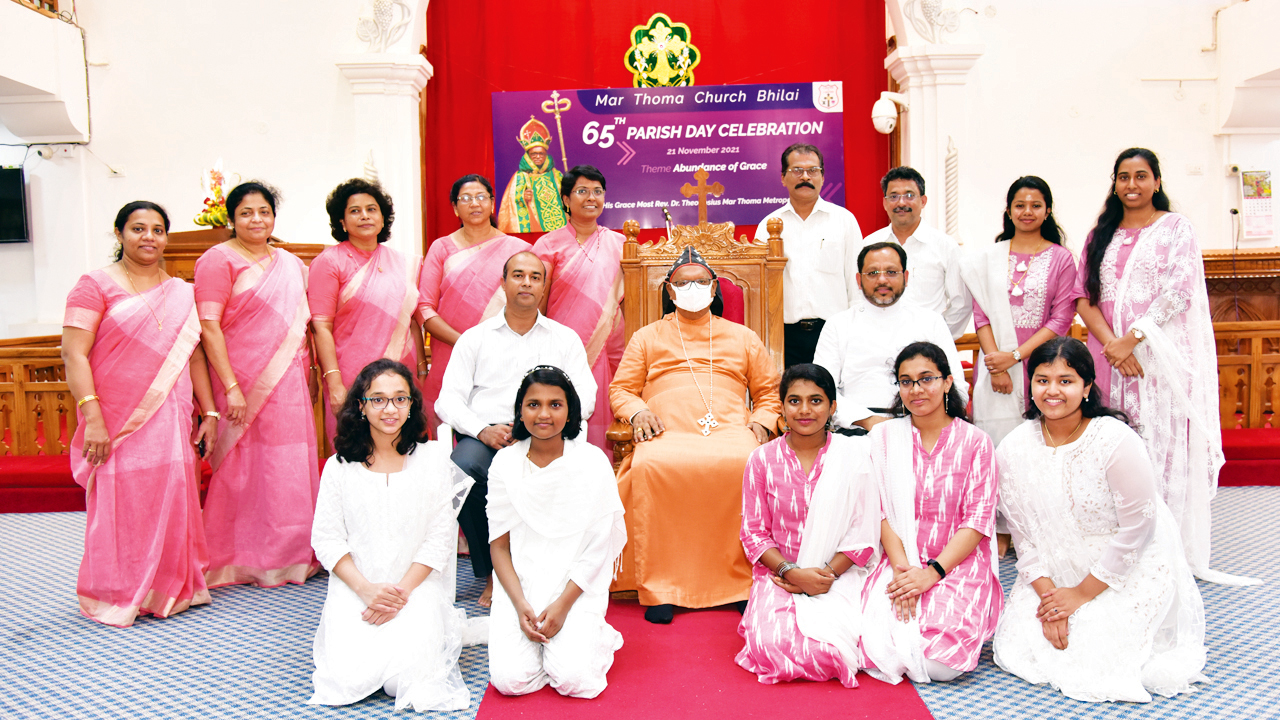 ‘’One does not live by bread alone, but by every word that comes from the mouth of God" (Matt 4:4).

We are at the threshold of great Lenten season, a span of 50 days time starting from 23rd February to April 12th.

What is lent? Lent is not only mere abstinence from rich food, but much beyond food. It is an attempt for a counter culture, a deliberate attempt to resist market oriented consumer culture. It is also a discipline we adopt of our own, not by force. Lent is giving up something so that the rest would be more joyful. An anonymous person has commented in relation to lent, 'be patient sometimes, you have to go through the worst to get the best '.

There are references in church history substantiating the observance of lent in 2nd and 3rd centuries. For some it is denial of food, for some other it was denial of enjoyment of all kinds. There was severe and serious persecution on church by Roman empire during 1st, 2nd and 3rd centuries, but with edict of Milan in AD 312, Christianity was declared legally valid religion across Roman empire and in its colonies. And Christians began to live in freedom and used it extremely without ethical line of discipline. During this period a group of people got deeply hurt by seeing the immoral way and illegal life style and withdrew to forest/desert as resistant group and they were responding to the affluent people who put church banner to cover their pitfalls.

Lent is not only abstinence from food but intensified prayer and meditation. It is believed to have following characteristics for a lent:

The subtle of lent is to be meditative, slow and steady in life and to be discerning time. We will have our Lenten meditation at church and homes.

Maramon convention, festival of ‘Word of God’ starts on 9th Feb. and it is so soothing and edifying season.

With great joy I inform you that in a short while we will be having a new programme opened at our Pahadoor village under the leadership of Charitable Society. I appreciate and thank God for all who have contributed and participated in Harvest festival. It projects our unity and team work. Our financial liability initiated for church renovation is being paid off. I thank you all for having contributed more than your capacity and God will surely guide us to pay the rest as well.May our Good Lord be with us all.